NCSU MSA has held a variety of events in the past, but here are a few examples from each category. 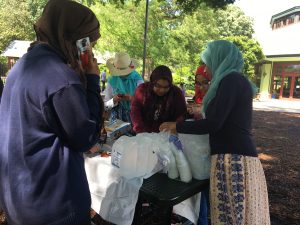 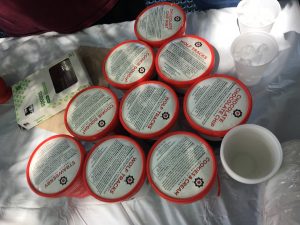 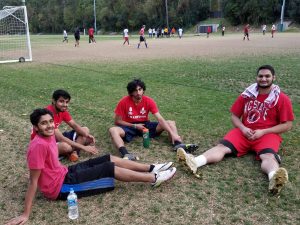 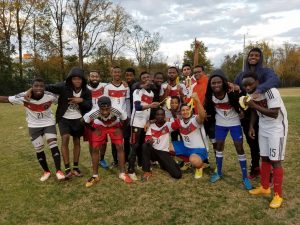 MSA has held all kinds of events geared towards reaching out to non-Muslims and Muslims as well, educating/informing them about Islam. A few examples include: Large events like National Hijab Day, Islam Fair, Fast-A-Thon, Prayer on the Lawn, and Art Expo, and more small scale events like Chai N Chat! 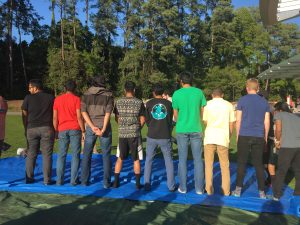 Prayer on the Lawn 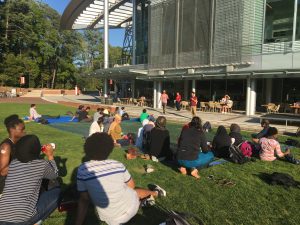 Prayer on the Lawn

Use this to share a concern or comment anonymously, or ask us a question and we can get back to you!

Ayat of the Month

“Allah does not burden a soul beyond that it can bear…”