The Student Senate is vested with the legislative power of the Student Body by the Student Body Constitution. The body of Senate is comprised of 72 students who proportionally represent each of the University’s schools and colleges, including undergraduates, graduates, and non-degree students. It is led by the Student Senate President who is elected from the student body at large, and other officers, including the Senate President Pro Tempore and the several committee chairs. The work of the Senate is largely accomplished by its numerous committees, which focus on specific areas of student concern. 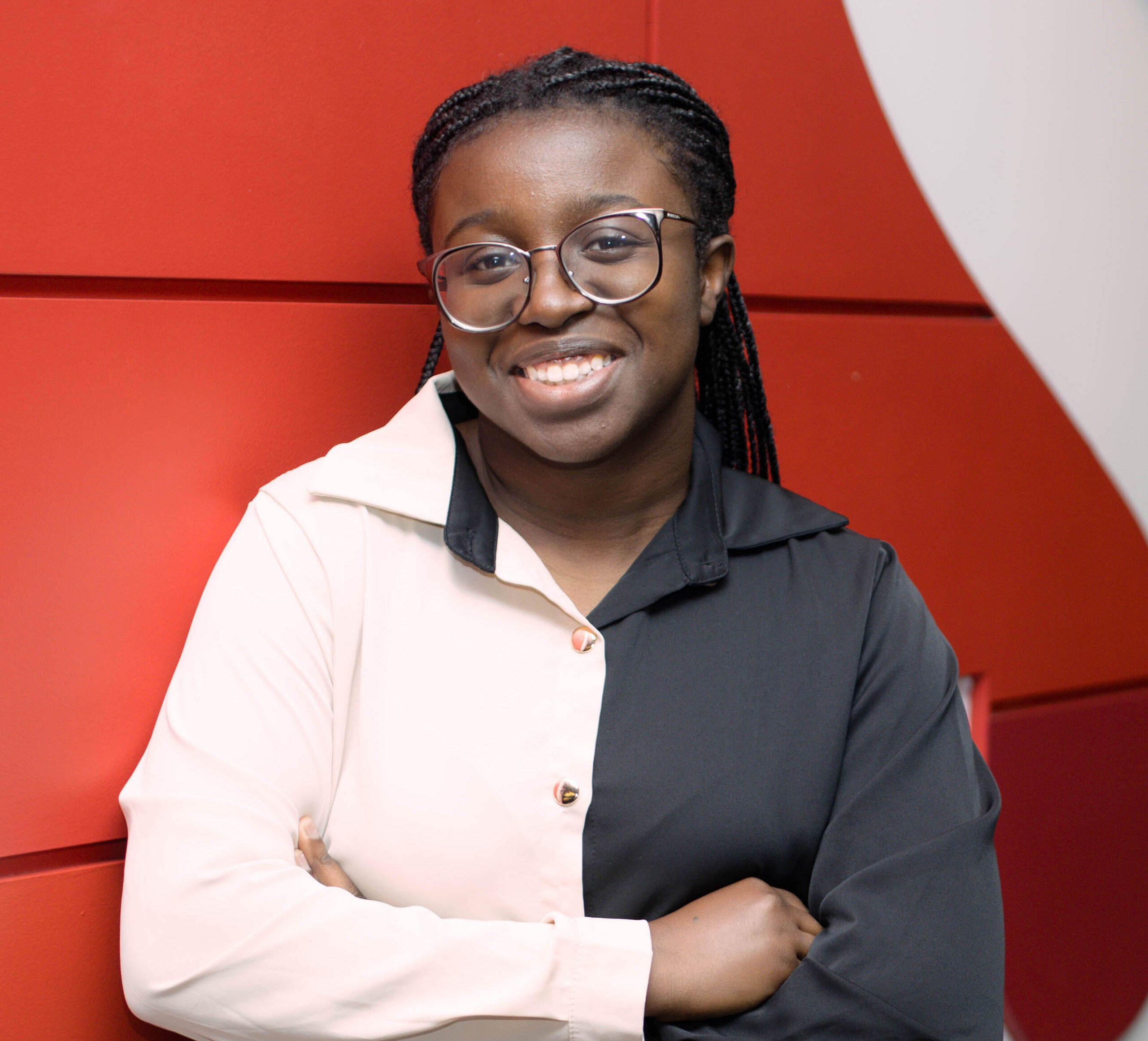 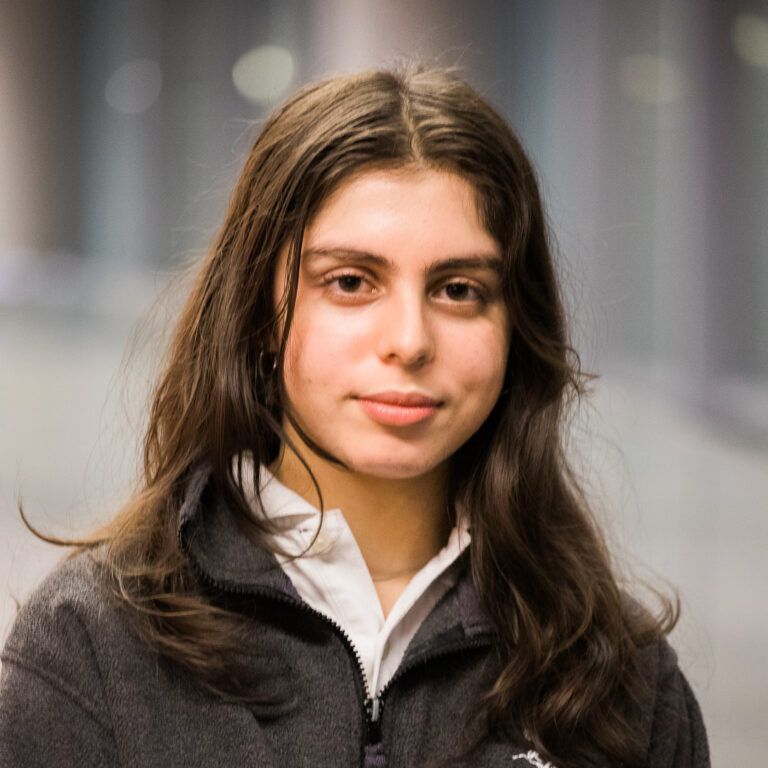 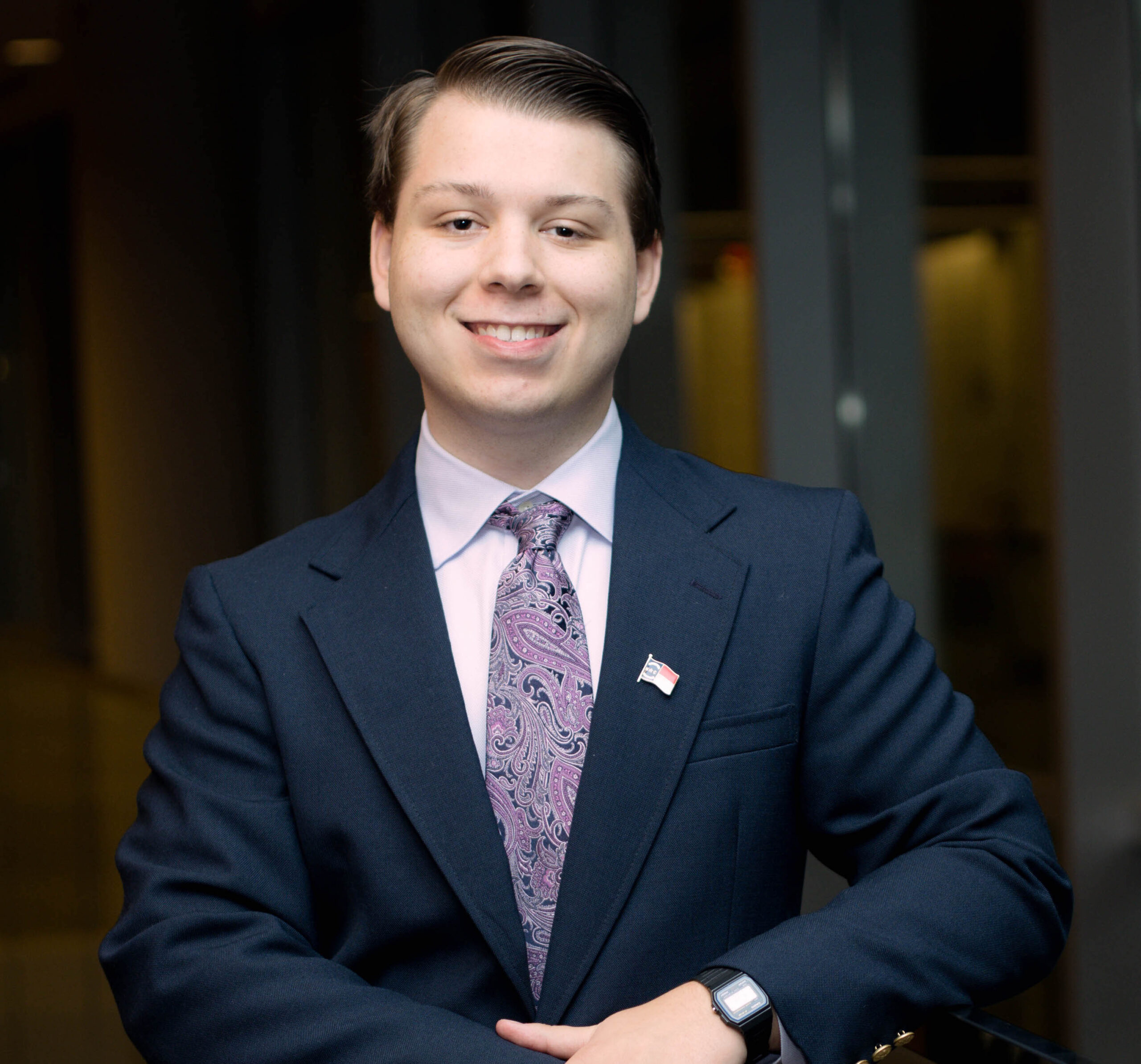 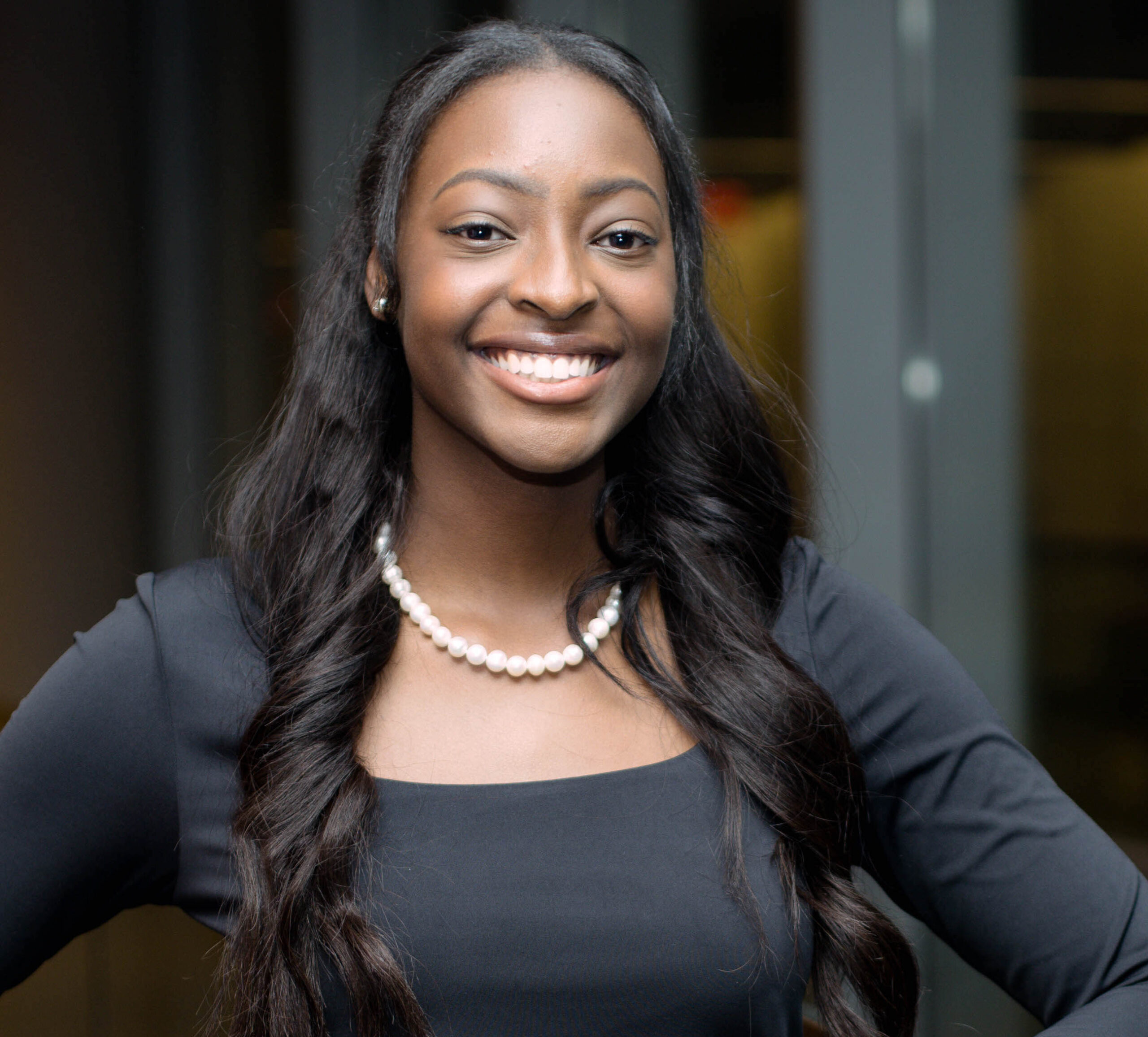 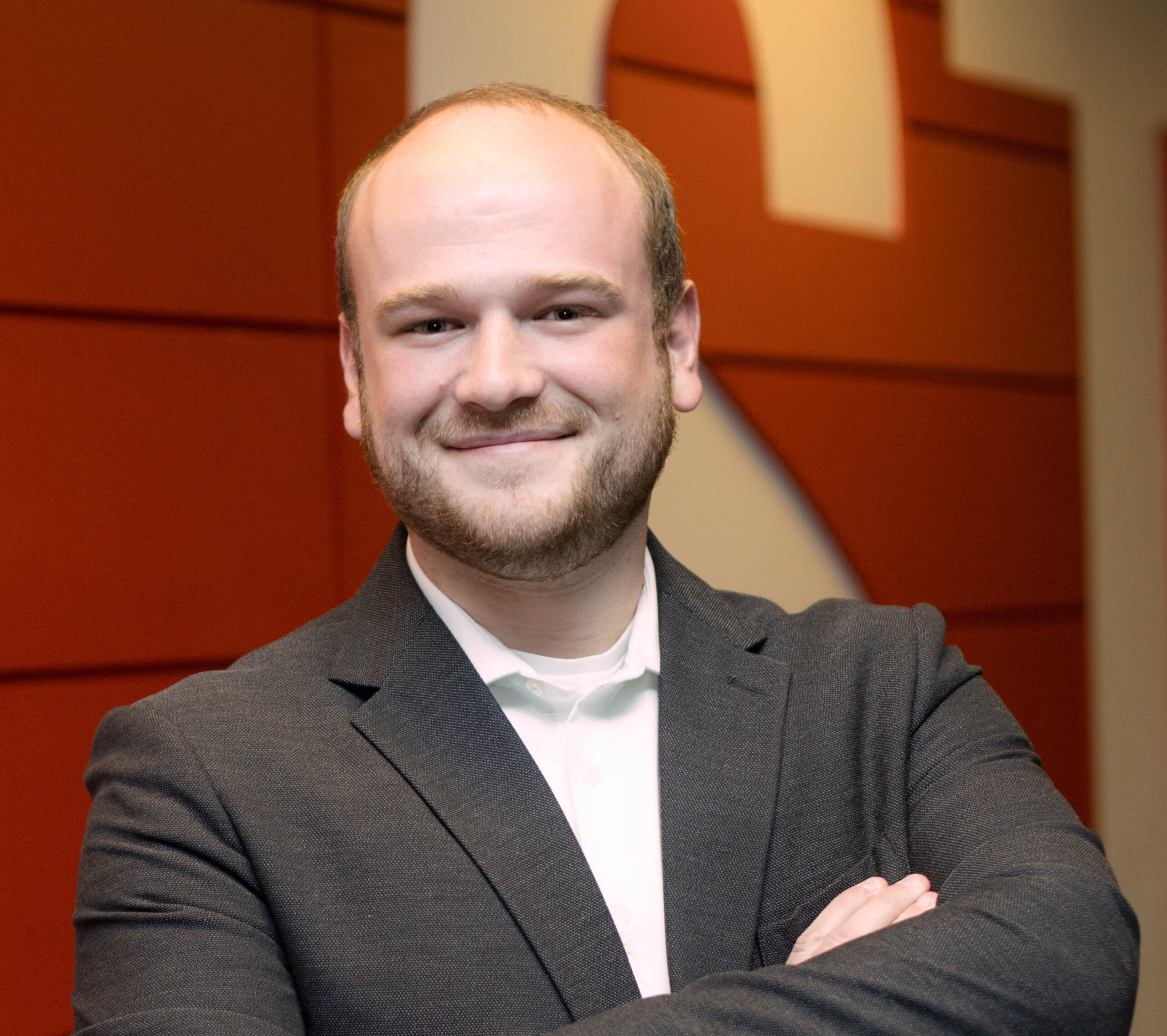 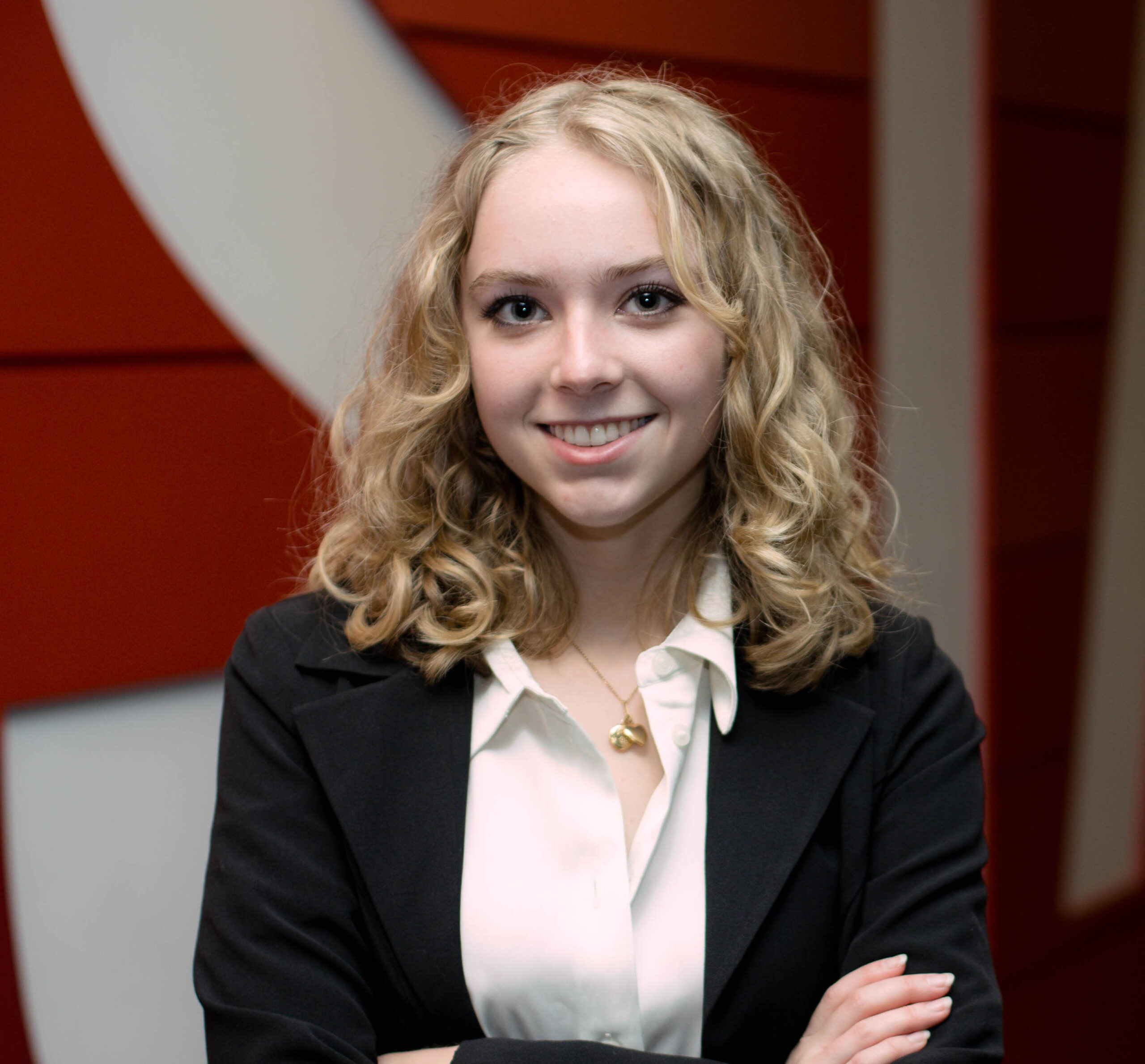 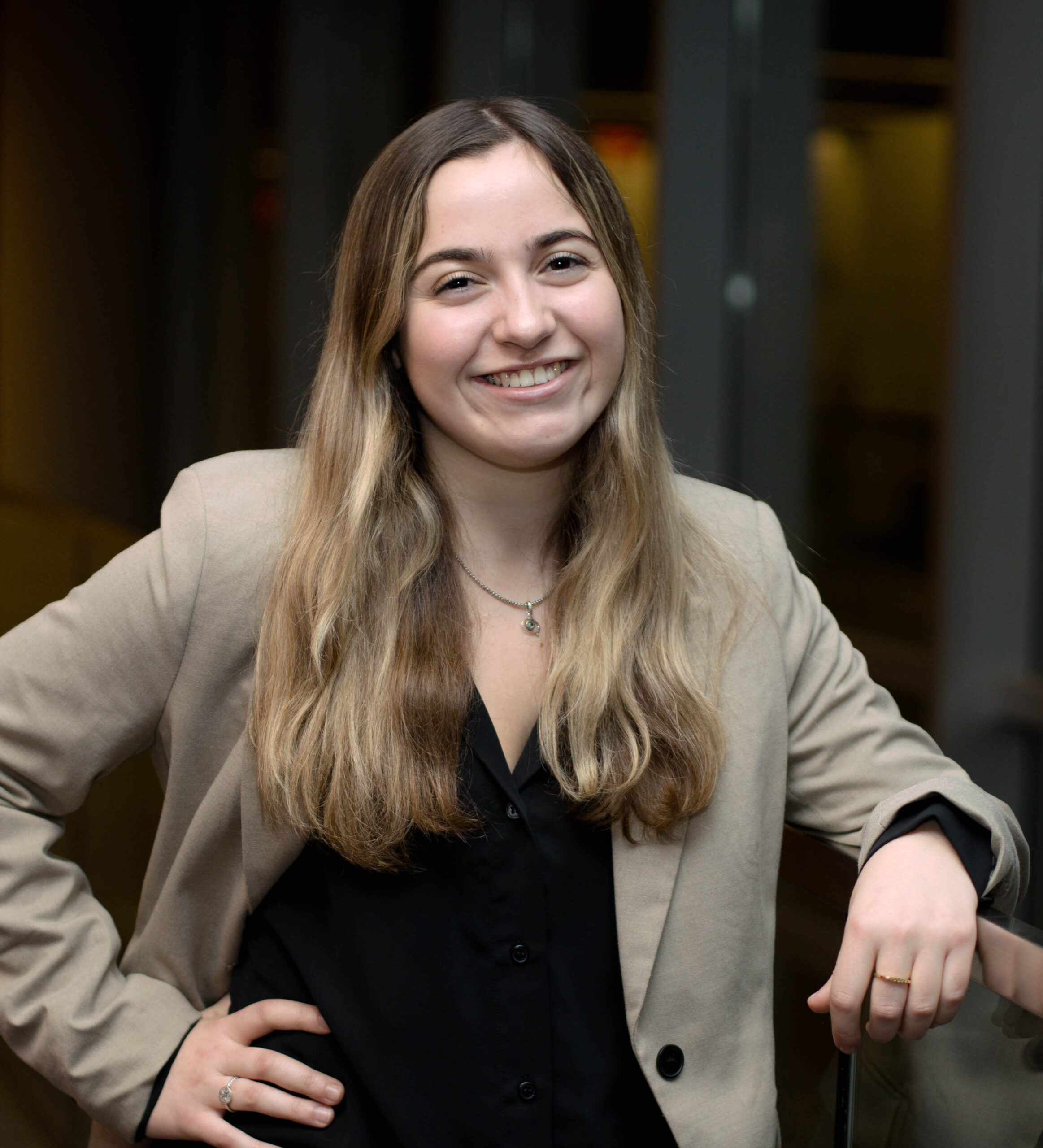