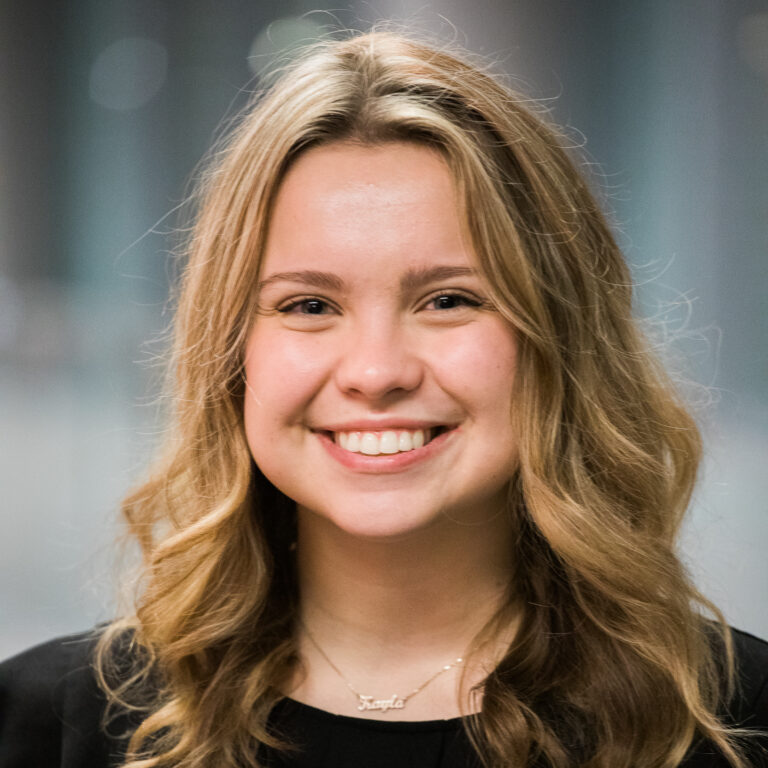 Kayla is a second-year Political Science and Criminology double-major, with a concentration in Law and Justice. She is from the Winston-Salem area and is the fourth sibling in her family to attend NC State. Kayla served as a first-year senator in the 101st session of Student Government, and was elected Head Delegate for the first-year delegation. In addition to Student Government, she is involved in the Pre-Law Student Association, Alumni Association Student Ambassador Program, and University Ambassadors. Kayla looks forward to working closely with President Heavlin, Vice President Reid, and the rest of the Cabinet to foster effective conversations surrounding advocacy and inclusion for the NC State student body. In her free time, she enjoys playing lacrosse, watching Canes hockey games, and cheering on the Wolfpack.