packHOWL is a Hip-Hop style concert planned by UAB! This is our Concerts Committee’s signature Fall event, drawing in over 4,000 students year after year! Some of the previous headliners have been T-Pain, 2-Chainz, Big Sean, and TY Dolla $ign.

2021: Primetime with the Pack x Yung Gravy and Duckwrth 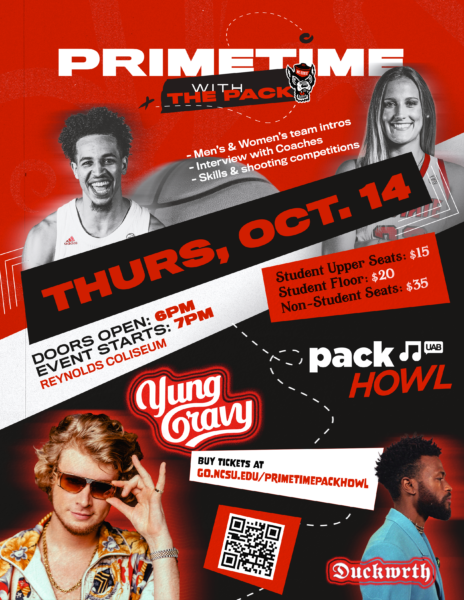 UAB’s 2021 packHOWL Concert was held in collaboration with Primetime with the Pack for the first time, on October 14th at Reynolds Coliseum. The night began with appearances from our very own NC State Cheer Team, NC State Dance Team the “Howlin’ Hunnies”, Women’s Basketball team, Men’s Basketball team, Mr. Wuf, Ms. Wuf, and Kevin Keatts! We had a timed Basketball Shooting Contest, and Slam Dunk Contest! The show was opened by DJ Trellz, followed by amazing performances by Duckwrth and Yung Gravy! The Wolfpack had a great time! 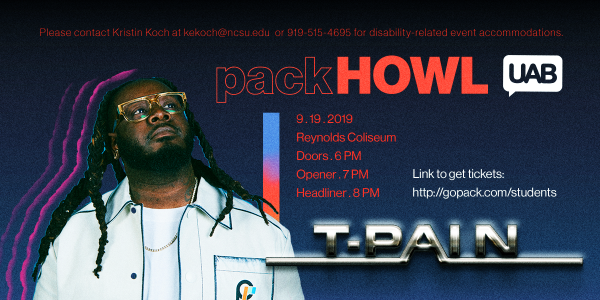 UAB’s 2019 PackHOWL concert was held on September 19th in Reynolds Coliseum. We scored T-Pain as our headliner and the show was opened by DJ Trellz. Floor tickets sold out quickly at 1,500 tickets. In total, we sold 3,026 tickets; 136 of those were general public and the rest were NCSU students. With special appearances from Kevin Keatts, Wes Moore, and the Women’s Basketball team, the Wolfpack had a great time! Check out some of the coverage below!

Agromeck Photo of the Week 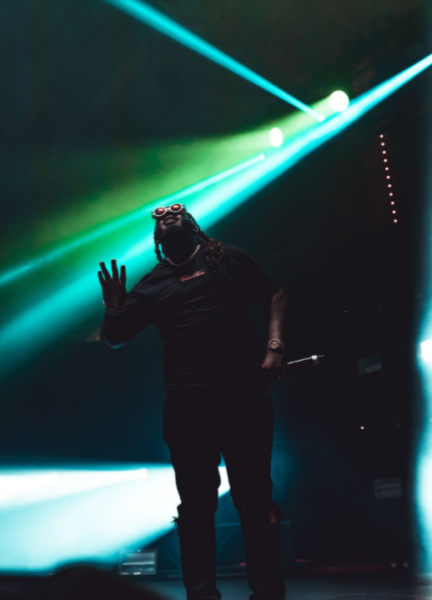 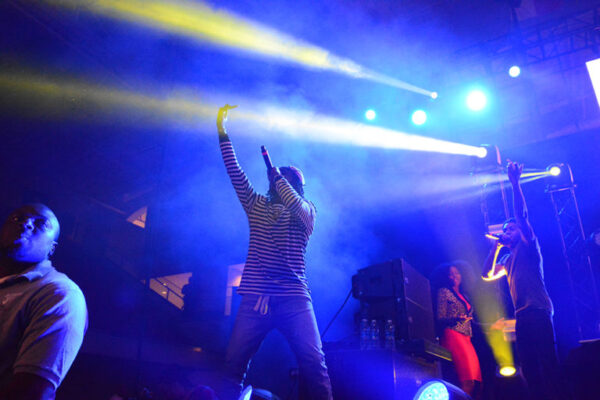 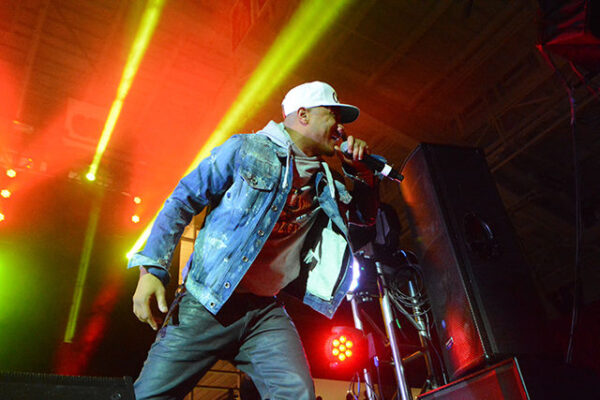 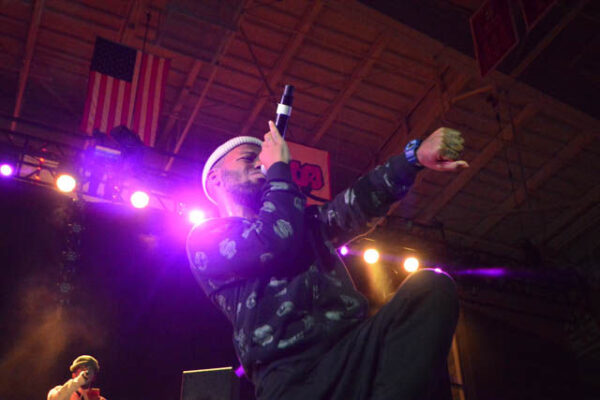 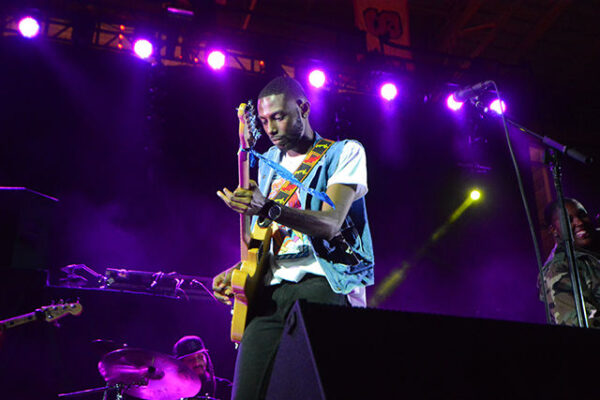 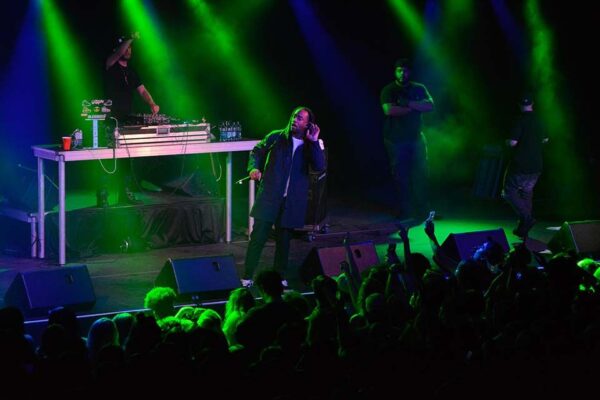 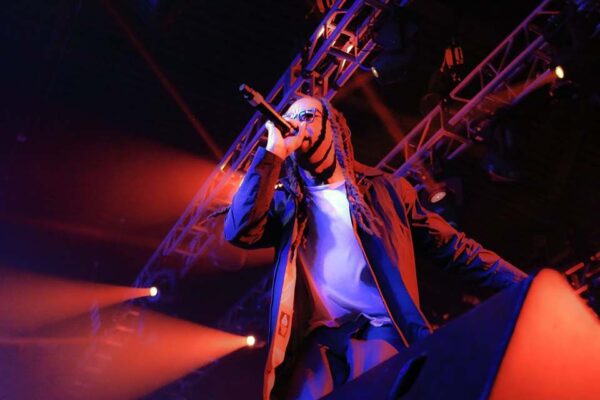 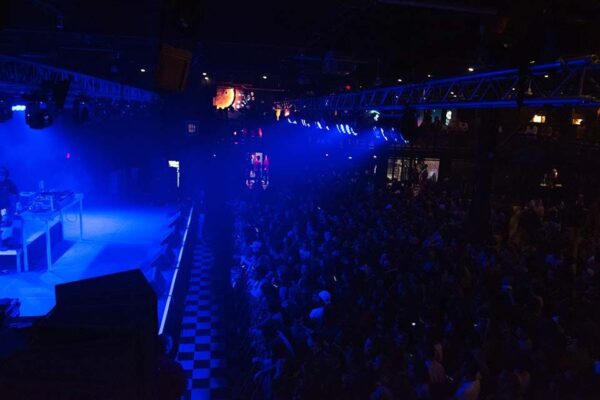 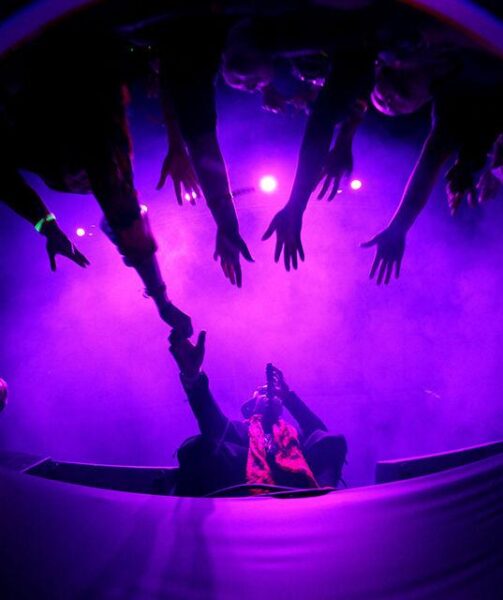 For Students, By Students 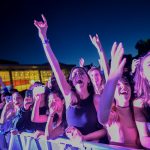 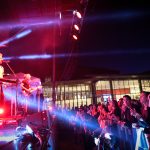 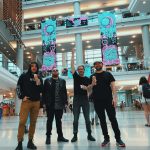 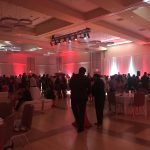 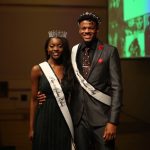 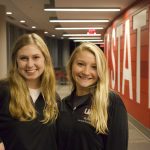