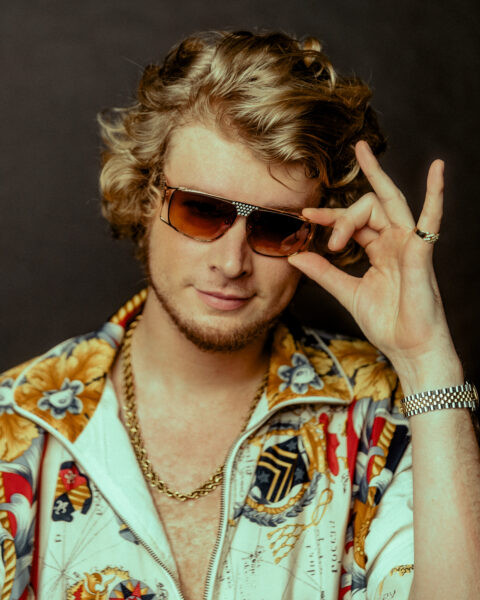 23-year-old MC, Minnesotan disruptor, Yung Gravy quietly emerged as a gold-certified phenomenon by way of hilarious ad-libs and airtight rhymes. He hit his stride in 2016. Inspired by everyone from OutKast, Nate Dogg, Curren$y, and Action Bronson to Patrice Rushen and The Blackbyrds, Gravy took to SoundCloud to begin releasing music. The first song he uploaded, “Karen”, quickly garnished new fans and stirred a palpable buzz online. Soon, he reached #1 on Indify and had labels knocking at his door. Within a year, his 2018 Snow Cougar EP yielded a pair of gold-selling bangers — “Mr. Clean” and “1 Thot 2 Thot Red Thot Blue Thot” — jumping from early SoundCloud success to the hottest playlists on Spotify such as New Music Friday and Pop Rising, to name a few. In its wake, he sold out three tours in North America, two tours in Europe, and his run of Australia and New Zealand. This hot streak continued as his world tour, Experience The Sensation, Part 2,” also sold out. “At the end of the day, this is all meant to make people feel good,” he leaves off. “This is party music, and everyone’s invited.” 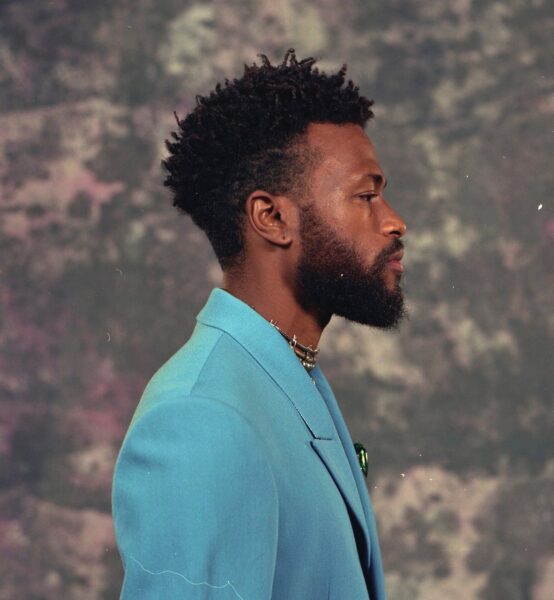 LA-based recording artist, musician and designer, Duckwrth, born Jared Lee, has quickly risen up the ranks as a promising star in the future of music. Known for his genre-bending sound, Duckwrth has amassed over 350 million cumulative streams across his catalog and a cult following across the globe. His collection of critically acclaimed projects including his latest offering and major label debut album titled “SuperGood” (2020), has transcended streaming platforms, received praise by countless press and brands alike and has been featured in placements across film, television and Ad campaigns, globally. This cumulation has led the rapper to becoming a beacon for individual expression and an international touring staple, with sold out headline shows across the world and festivals like Austin City Limits to Australia’s Groovin The Moo to opening for superstars like Billie Eilish, Anderson.Paak and
musical icons, N*E*R*D.